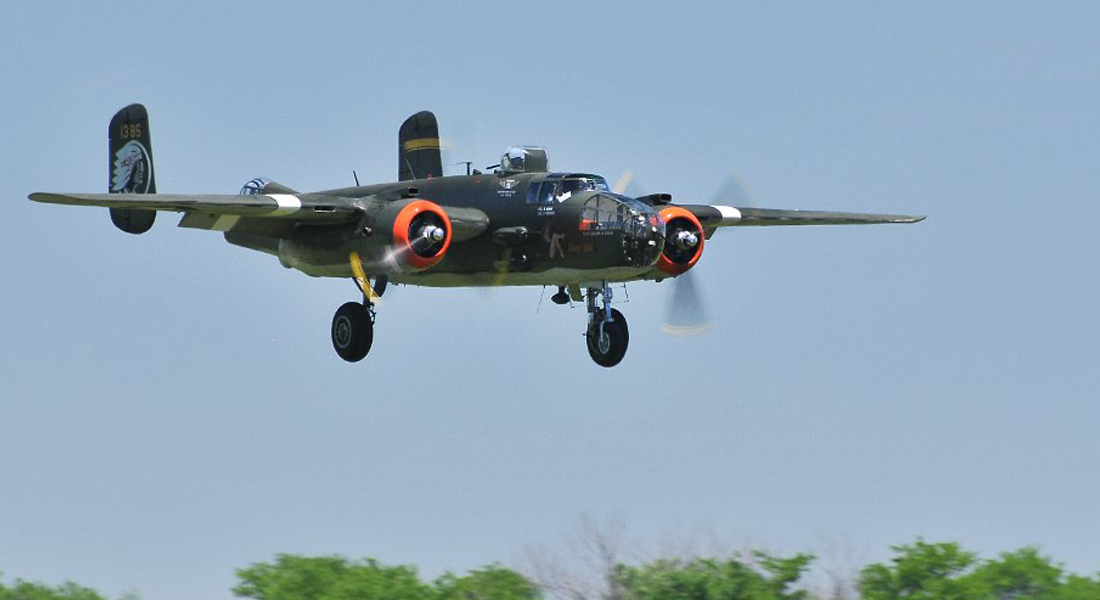 In 1959, 44-31385 (being assigned to the Aircraft Disposal Office) was sold to its first private owner officially changing its call sign to N3481G.

During 1969 in Seymour, IL the bomber was damaged on the ground by a windstorm and did not fly again until 1975.

It found its home with the Missouri Wing of the Commemorative Air Force in 1982 and was officially renamed "Show Me" with a civil registration of N345TH.

Thus began its life as a living history aircraft and one of the few elite bombers of the Ghost Squadron.