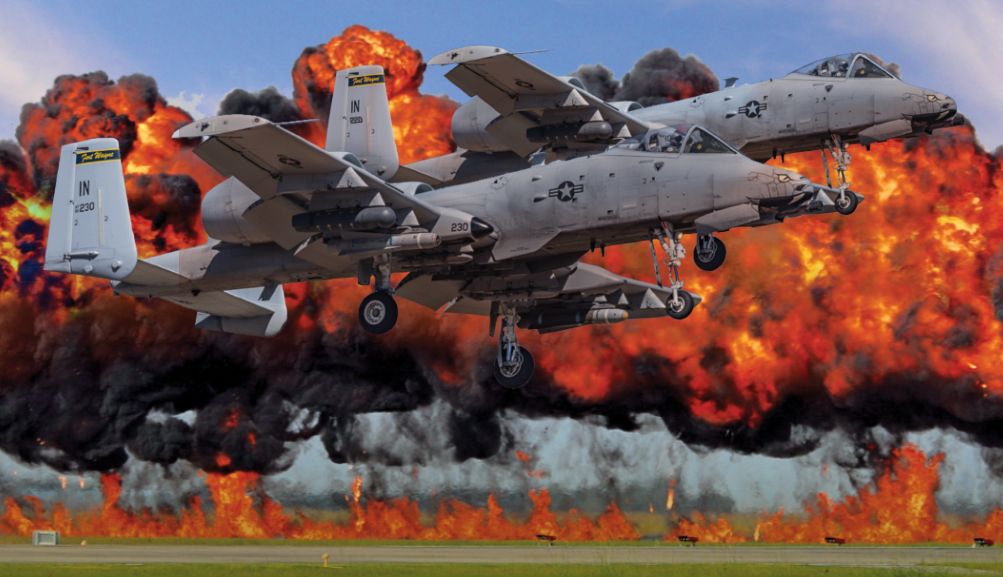 An airman has ejected into hostile territory from a downed aircraft… Time is of the essence as this airman depends on the quick response of the Combat Search & Rescue (CSAR) team to come to their aid and save their lives!

This year’s Fort Wayne Air Show will feature a realistic demonstration of the aircraft and techniques used in a CSAR exercise. It’s gonna be loud and explosive! Highlights from this exciting demonstration include: