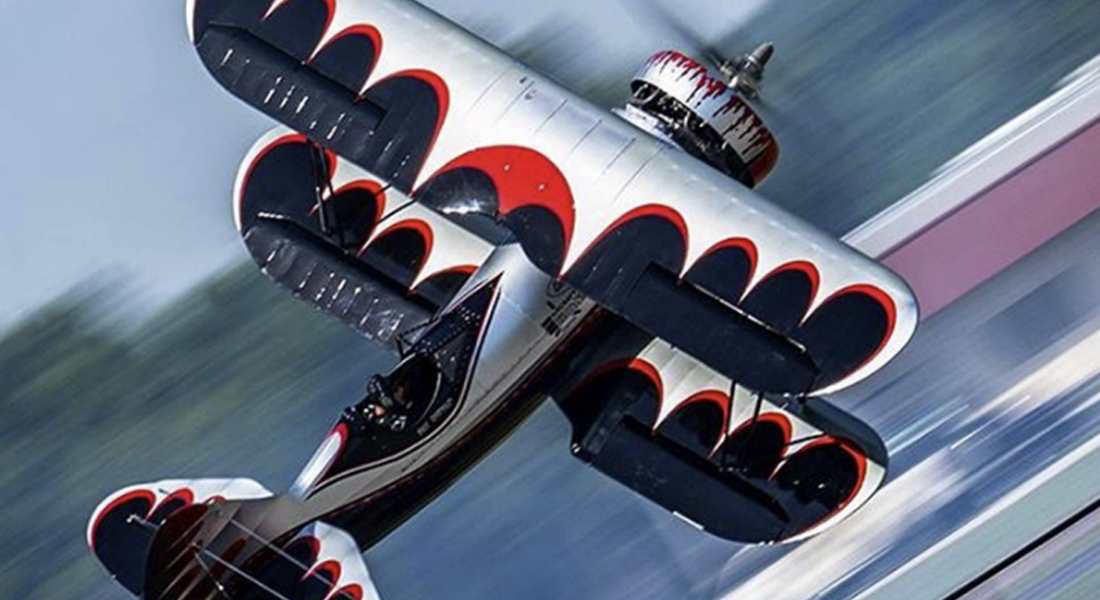 Being a good pilot requires strong focus and a lot of learning. Being a successful airshow pilot tacks on the need for creativity and fun. Kyle Franklin brings all of that and more to his unique Flying Circus.

Having been raised by a Hall of Fame stunt pilot, Kyle followed in his father's footsteps, eventually carving his own place in the air show world. He's developed a loyal following and has appeared on the cover of many aviation publications.

Kyle's act combines incredible skill, comedic entertainment and a genuine love for flying - all of which make for a performance that needs to be seen in person!