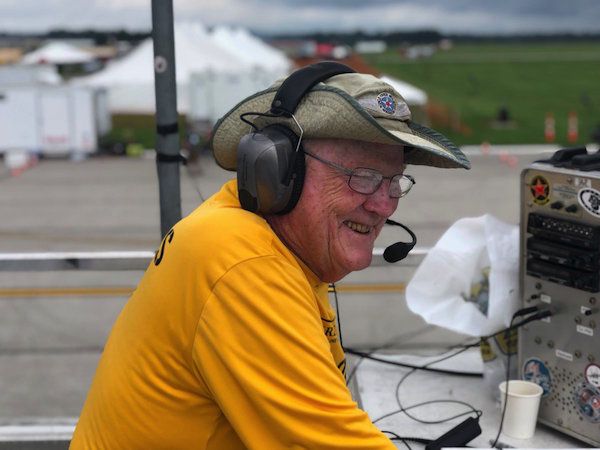 Ralph Royce began flying at 17, was Executive Director of the CAF, joined the Lone Star Flight Museum of 1991 and founded the Texas Aviation Hall of Fame. Type rated in the B17, TBM, F6F, C60 (L18), he holds an unlimited piston powered letter from the FAA, has flown over 100 air shows, and air bossed over 250 shows. Involved in Air Show production and management since 1976, he has operated an aviation event consulting and air boss/announcing business for twenty years and is well known throughout the Air Show industry.

Royce is Chairman of the International Council of Air Shows’ Safety Committee. He is lead instructor for the Industry’s Air & Ground Operations Seminar, both basic and advanced, taught at the ICAS Convention, the FAA Academy, and the USAF Air Show Workshop. Having an excellent relationship within the air show community, as well as the FAA, Royce was selected to be the civilian consultant and air boss to the USAF’s 5th Anniversary Golden Air Tattoo at Nellis AFB.